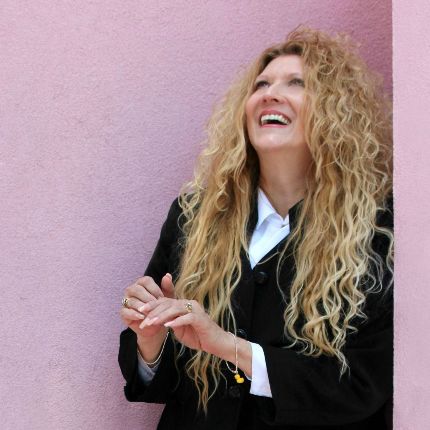 Michelle Jester is a former Crisis Counselor and Public Relations Consultant, in conjunction with working in publishing for twenty-plus years. She now spends her time writing in addition to maintaining her full-time publishing career. An author of fiction, nonfiction, and childrens books, Michelle is also a contributing author to the #1 bestseller, My Labor Pains Were Worse Than Yours, together with thirty-two other women. Her fiction novels, published through RopeSwing Press, include It Never Occurred to Her,Stop Me, Two Thousand Lines, Love, Cutter, and The Funeral Flower. Michelle released the childrens book, Grasshopper Eye and the Lost Vial, through Yellow Duckie Press on the same day as Two Thousand Lines. It is featured in the contemporary novel, however is a stand-alone publications for a younger audience. Since then, she has also released three additional childrens books in the same Hollows on the Bayou series: Ruby Rabbit and the Flower Garden, Duckums Family and the Alley Forest, and Charlie Chimpanzee and the Circle Tree.

Michelle writes several professional and personal blogs, as well as contributes articles for independent publications. She has compiled some of her articles, blog posts, letters, and other writings in nonfiction books titled, Umbrella When its Raining, Stop Playing the Part, and Back Here Again.

In 2007, she received the Louisiana Distinguished Civilian Service Medalfor her work with military and their families. She has served as Public Relations manager and volunteer to non-profit organizations geared toward helping Veterans of war and their families. Michelle is a self proclaimed hopeless romantic who lives in Louisiana with her husband, high school sweetheart and retired Army Master Sergeant.